"Oh. My. God. I can't stop laughing. Or reading. WHAT IS HAPPENING?"—Colleen Hoover, #1 New York Times bestselling author on 44 Chapters about 4 Men
"The conclusion to BB Easton's real life love series couldn't arrive at a more apropos time. Suit reminds us that consent is sexy, that mutual respect is attainable, and that real love comes when we learn to truly love ourselves. Easton's honesty is groundbreaking -- her wit -- razor-sharp, and the intimacy she invites by allowing the reader into her life is nothing less than revolutionary."—The New York Daily News
"Don't think about reading these books...just do it. Your heart will be full, your emotions will be whipped and beaten, your tears will flow, and the laughter will bleed from every page...even the heart-crushing ones. This book is hysterically relatable and a completely imperfect romance, which makes for the most wonderful love story I've had the pleasure of reading! I can't recommend it enough!"—K Webster, USA Today bestselling author of Wicked Lies Boys Tell on Suit
"BB's books are my crack. Just one hit and I'm a new addict frantically turning the pages for more chemistry, wit, and laughs. If you need a new addiction this year, this is the one to pick up. The insomnia is worth it."—Kate Stewart, author of The Guy on the Right on Suit
Read More Read Less 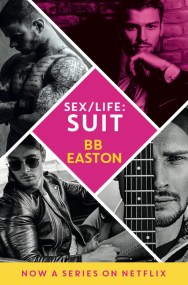 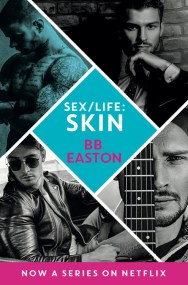 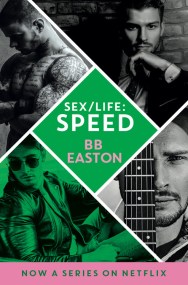 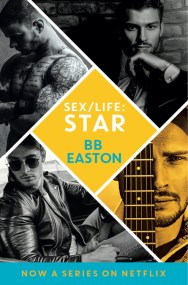