"A suspenseful masterpiece....This page-turner has twists in nearly every chapter, leaving readers on the edge of their seats. The shocking ending will have fans desperate for the sequel."—RT Book Reviews on Angel of Storms
"Delightful... a vivid and enjoyable experience."—SFX Magazine on Thief's Magic
"Rielle's story entrances... leaving readers eager for the next two volumes."—Publishers Weekly on Thief's Magic
"The darling of the fantasy fiction scene returns with a magical new trilogy to delight loyal readers and newcomers alike....Canavan cleverly keeps you guessing...definitely an inviting introduction to the series."—SciFi Now on Thief's Magic
"Will hook readers immediately and they won't be able to put this thrill-ride of a book down."—RT Book Reviews on Thief's Magic
"This captivating tale has already been hailed by critics as a 'must for lovers of good fantasy."—Marie Claire (Australia) on The Magicians' Guild
"Her [Canavan's] magical world is brilliantly conceived."—RT Book Reviews on The Magician's Apprentice
Read More Read Less 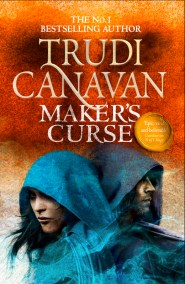 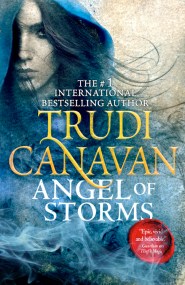 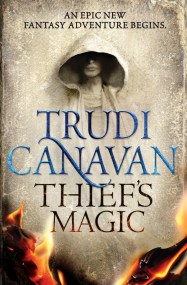